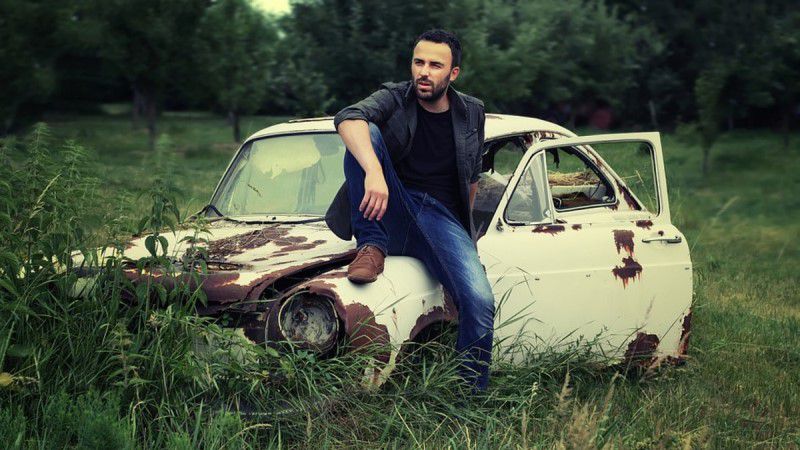 Buying your first car is truly an exciting period in your life. It’s a time where you have the chance to show off and increase your social status. But it’s also a time where you can land yourself deep in debt. You’ve saved up some money and you’ve worked on your credit score and now it’s time to decide: do I want a new car or a used car?

I’m sure you’ve heard this before but it’s true: The moment you drive a new car off the lot it has already lost value. But this is completely true. Go ahead, try and sell a car with 1 mile on it – you will get far less than what you paid for it. The truth is, some dumb people are willing to pay extra for the privilege of having a “new” car. Don’t be one of those people.

Let’s say you buy a brand spanking new $40,000 2014 BMW 328i. You figure, why not, it’s only $40k. But that’s not even close to the total amount you will end up paying for the car. Your monthly payment is all that the people at the dealership will want to mention to you. In this case, a 5 year loan at 10% is $850 per month. If you can afford that, great. But you are getting ripped off.

A new car is simply not economical. You need a car to take you from point A to point B. If you’re not rich, you should not get a new car from the dealer worth over $30,000. You can still get a nice car just a few years old for half of that amount. Why get a 2014 model when you can get a 2010 at half the cost?

When you’re young you are going to pay a lot for insurance. If you already have a large car payment imagine adding another large monthly fee on top of that.

When you finance a new car the lender will force you to get full coverage insurance which is even costlier than just liability insurance.

Then if your shiny new ride is a sports car prepare yourself to pay even more in insurance. Now imagine if you have a bad driving record, bad credit and live in a zip code where rates are high? You’ll be paying as much for your insurance as you do for your auto loan.

For many, a car is a necessity. You need it to go to and from school or work. But a luxury car is just that, a luxury, not a necessity. A luxury car won’t get you to and from work/school any faster than a used car. Plus if you’re young you need to save up money for a house or to pay off your student loans – not blow your money on a fancy car.

If you truly do want a new car then work hard, pay off all your debt, then save up the money and get yourself a new car. If you don’t already have your act together, the last thing you need to do is buy a new car.