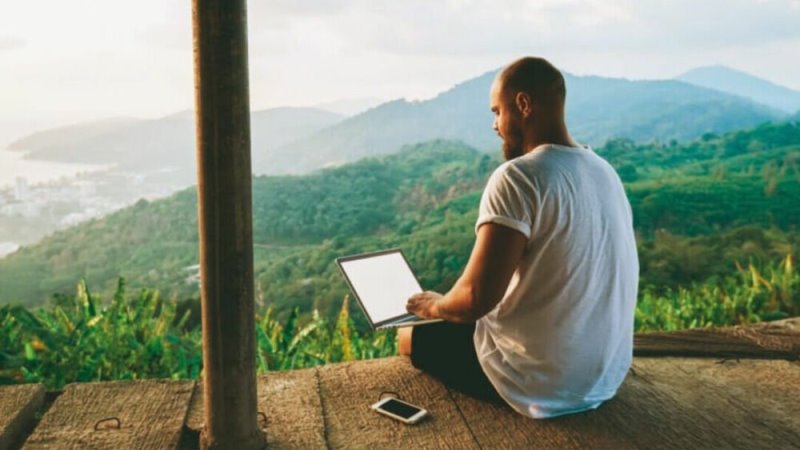 Many foreigners who do come to live in Thailand decide to work later to alleviate the boredom. There is a list of occupational positions which foreigners are not allowed to hold. Any work that you might decide to do in Thailand would require you having a Thai work permit. Applying for a work permit however will invalidate your O-A status as being retired.

Should you however decide to leave the job you held and wanted to get your O-A retirement visa back, the retirement process would have to be started again.

Not having a work permit in Thailand while working be it for payment or even volunteer work will create many problems such as arrests and deportation are common. Here are some of the most common professions held.

There is always a demand for English teachers in Thailand. Salaries vary according to your qualifications, employer and location. The typical salary for an English teacher in Thailand is about 30,000 Baht per month, which would be for 9 months of the year while typically no salary is paid for the summer break periods during March, April and October. Some government schools however might pay half salaries during October while many bilingual schools pay a full salary every month. Real international schools typical pay about 40-60,000 Baht a month (20 Hours per week) while the more expensive ones might go all the way up to 100,000 Baht per month if you hold a Master degree in English. Universities typically do not pay very well and usually range in the 35-40,000 Baht per month (10-12 hours per week) however the teaching hours are typically half of that which you would teach in a school.

There are many businesses for sale in Thailand and typically people try to start their own or buying an existing business. Buying any business requires proper diligence or you might find your nest egg disappearing into staff salaries and other overheads. Thailand tends to draw a certain theme when it comes to expatriate businesses. These are typical buying a bar, guesthouse or diving operation. Each comes with its own risks as most businesses in Thailand are seasonal. Most bars make most of their money during the high season which runs from November to February the following year. The bar business has not been very good over the past 3-4 years as the amount of bars coming onto the market as well as cheap guesthouses has created a glut of empty chairs and beds. It’s a tough market and whatever you are thinking of doing – someone has tried it before. It’s hard work, high risk and has relatively low returns. The question however is; are you willing to risk your nest egg on it?

There are people in Thailand doing a roaring trade on the internet. Like any other businesses however nothing remains unique for very long. Selling clothing on Ebay was a good idea until hoards of others started doing the same. Typically the sales go down as consumers are spoilt for choice. The internet business does suit those retiring in Thailand as it is part-time and you can enjoy your retirement in Thailand without the hassles of doing business fulltime. Others program off the internet and do remote work, however the Indians are very competitive in the global IT market as they undercut and can live on what you can’t.